SanAntonioSeminars.com is a division of Skill Builder Seminars, a training and development company dedicated to providing world-class resources for personal and professional quantum leaps.

We have been delivering high-quality trainings, workshops, and seminars for more than 22 years. Our team of hand-picked trainers are specialists on more than 40 business-related topics.

We specialize in unique personal and professional development trainings and seminars on a variety of topics.

Based in the great state of Texas, we present seminars nationwide and have training facilities in Dallas, Fort Worth, Southlake, Houston, Austin, and San Antonio Texas.

Our Corporate Clients Include

Our Business Training Topics Include

Our Personal Development Seminars Include 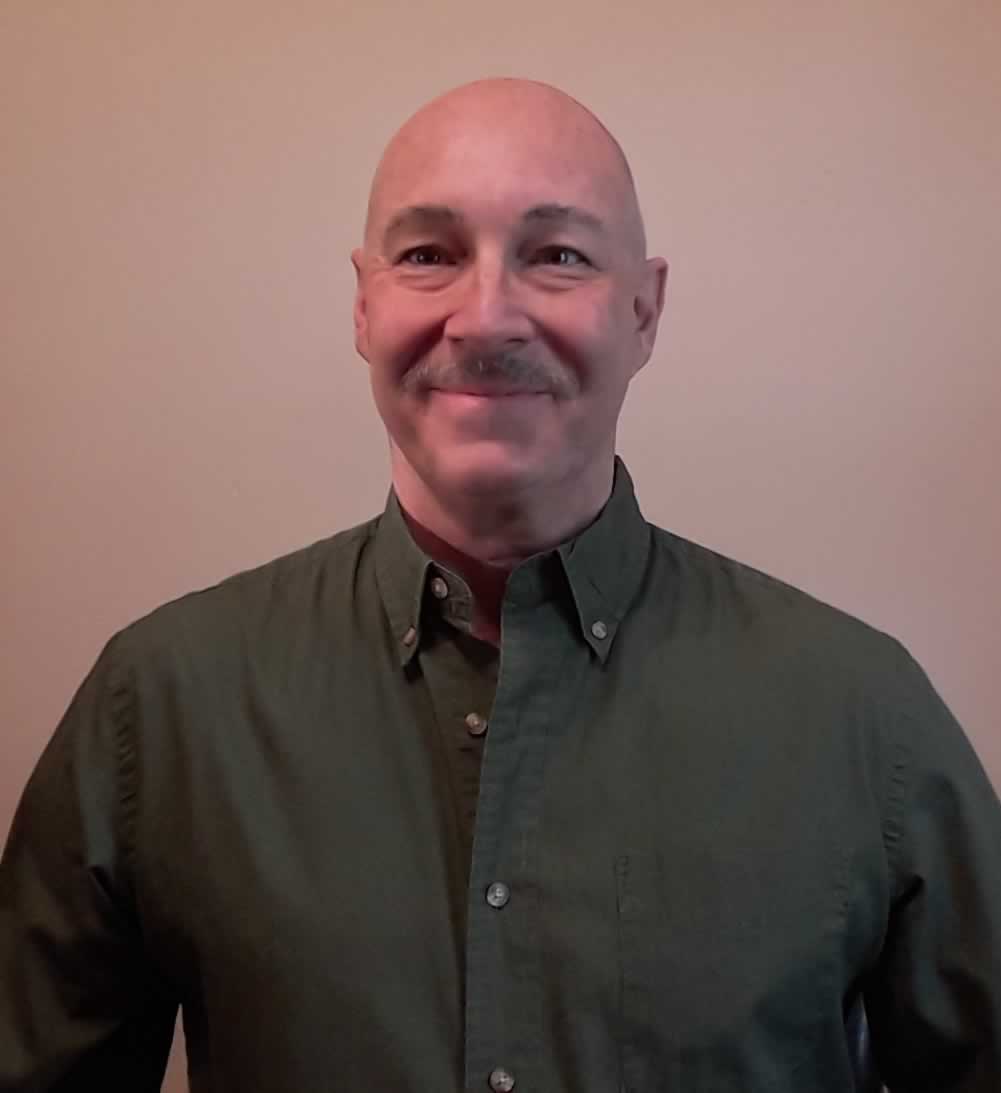 Van Buren is an expert at NLP (Neuro-linguistic Programming) and behavioral modeling. He has devoted the past 19 years to modeling world-class sales champions, executives, managers, entrepreneurs, internet marketing gurus, and athletes.

Behavioral modeling is the art of eliciting the structure of behavioral excellence in detail so that it can be duplicated with precision.

After spending three years learning how to ‘model something’ he conducted his first behavioral modeling project in 1997. Determined to elicit the structure of creativity in detail, he read Leonardo da Vinci’s notebooks every single day for two years while eliciting Walt Disney’s actual creative process and studying Peter Drucker’s concepts on innovation.

The project loosed a flood of creative ideas and he has conducted formal macro-modeling projects ever since.

He’s modeled the precise comeback strategy of Andre Agassi, the delegation patterns of a senior executive at the Jet Propulsion Laboratory, the precise self-talk and mental game that top athletes use, the marketing strategies of Jay Abraham, and over 100 other world-class behavioral and performance models.

He has codified in detail how the best executives and managers communicate, manage projects, organize their time, and how they get other people motivated and working as a team.

He was retained by the Bluegreen Land and Golf Corporation to model their best salesperson and referral getter and to teach the model to their entire sales team.  Bluegreen went on to add over 200 million dollars to their annual sales in just a few short years. In 2014 he was retained by George K. Baum & Company to model three of their top investment bankers and teach the model to several of their junior bankers.

Alexander has been a featured presenter for the Stanford Executive Program Graduate School of Business at Stanford University.

His trainings are built from the patterns he has modeled from top performers.